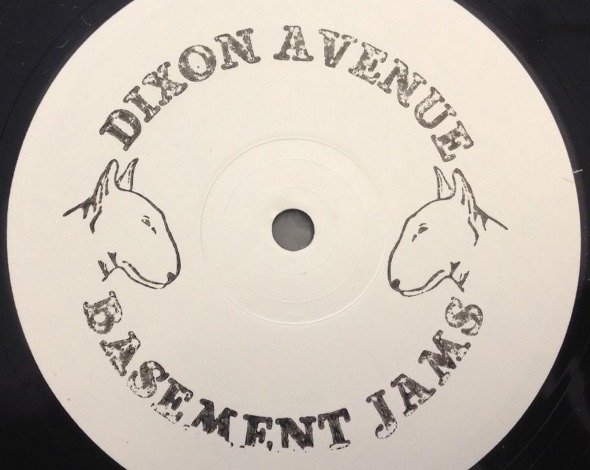 Glasgow based label Dixon Avenue Basement Jams have revealed a taster of their next release, from another unknown name in the form of VernoN.

Flying onto our radar this summer with their first release – a hand-stamped 12″ of deep acid techno from cult Detroit-based producer Jared Wilson – they continued to build steam with the debut EP from Marquis Hawkes, featuring four tracks of similarly raw house, with the Dance Mania-inspired energy of “Sealion Woman” providing a particular highlight.

The label’s next release will come from another unknown – VernoN – whose deep jacking style compliments the previous releases nicely. Rounding off the release is Edinburgh based producer Fudge Fingas, with the Firecracker regular providing a Chicago-inspired remix of “Low Control”; samples of the EP can be heard below, though no release date has been announced as yet.