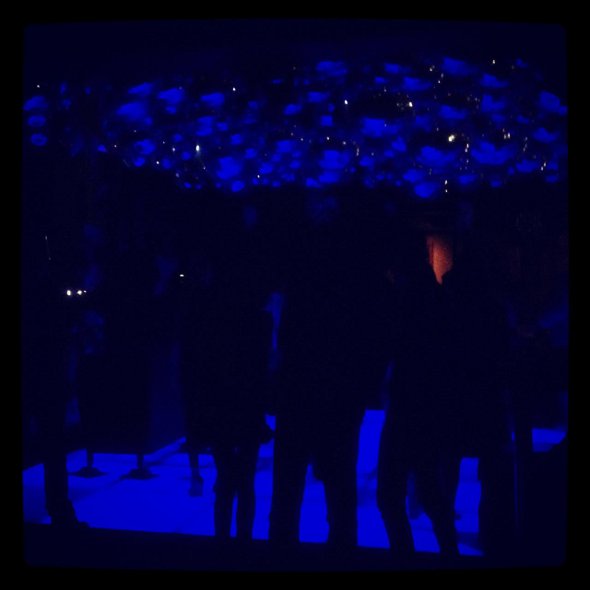 Detroit’s Jared Wilson will add Skudge Presents to his impressive roster of releases this year with the forthcoming A Little Moonlight Dancing – get a taste here.

The boss of 777 Records is no stranger to Skudge, having previously contributed the precisely titled “Cass Corridor Treatment” of “Overture”, which appeared alongside that killer Aardvarck remix of “Convolution” on the inaugural Skudge Remixes 12″ back in 2010 – the record which really put Skudge on our radar by the way. Indeed that Skudge Remixes series seems like a rite of passage to a certain degree, with not only Aardvarck but also Tanstaafl Records boss October following Skudge remixes with appearances on the Skudge Presents label.

Wilson’s distinctly clean yet raw formula of ghetto vocals, malfunctioning techno and fucked up acid that was showcased most recently on a sell-out debut release on new Glasgow label Dixon Avenue Basement Jams continues to be finessed on the forthcoming A Little Moonlight Dancing, and is presented with the dancefloor in mind, pressed loud across two plates of vinyl. You can stream snippets of all four tracks via the Soundcloud player below.