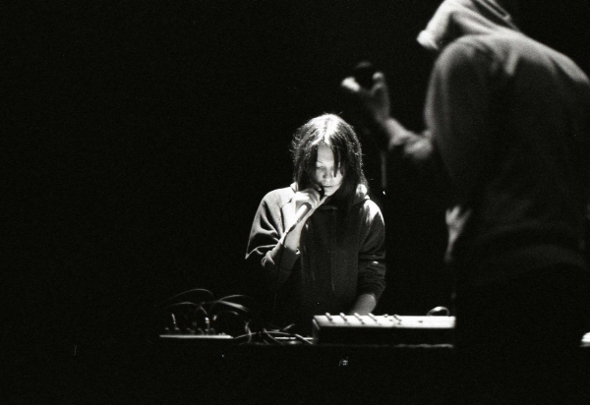 Public Information round off an excellent 12 months with perhaps their darkest release to date, a debut album from Russian duo Love Cult.

The Petrozavodsk-based duo of Ivan Afanasyev and Anya Kuts (who will be appearing at next year’s RBMA) have been cultivating their own distinct brand of sonic alchemy via numerous cassette only releases on labels like Black Rainbow and the excellently named Existential Cloth since 2009. Crossed Fingers, their forthcoming album for Public Information, is as close to the polar opposite of any of the label’s prior output as you could imagine. It’s also the first time we’ve come across Love Cult but this doesn’t make the nine track release any less captivating a listen.

Described in wistful terms as “nine stormy mantras from a beautiful lost space” the label mention Grouper, Yellow Swans, KTL, Hannett and Basinski as reference points for Love Cult before adding amusingly that you should “distil these elements in hard vodka and minus-20 Karelia winter and you only come half way to understanding the lonely, strange music that Love Cult make”. The final track “Place To Get Lost In” is particularly well titled, reminiscent of Texan Acephale act Pure X getting drowned in a sea of their own reverb with The KVB for company. A brief four minute sampler of the nine tracks is available to stream below to give you an idea of what to expect.

Public Information will release Fingers Crossed by Love Cult on vinyl and download formats on November 26. 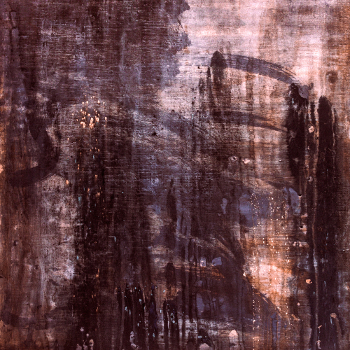