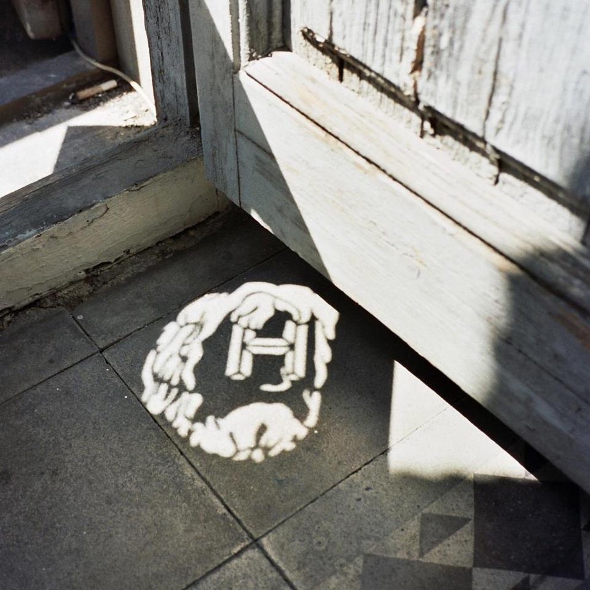 Some 12 months after inaugurating the Hiverned series in fine style, Hivern Discs are preparing a second instalment.

The Barcelona based label has maintained a noticeable presence throughout the year despite the increased profile of chairman of the board John Talabot, whose debut album ƒin has seen him support The xx across the US and even soundtrack the Spanish marathon – as FΛCT point out. The first of a trilogy of planned Aster releases, a Mistakes Are OK Remixes 12″ and a great Kresy transmission have kept our craving for Hivern output sated, while the label have also treated the digital fiends to an mp3 only Various Artists release of real repute in Hivern Jacking Tapes Vol 1.

We’ve been aware of a new edit 10″ in the works for a while now and it will be hard to ignore when they do release Hiverned#2, mostly thanks to the A Side edit “Invitation To Love” from the mysterious TB. Based around the immediately recognisable Twin Peaks composition “Laura Palmer’s Theme” from Angelo Badalamenti, it’s been a long term fixture of John Talabot’s DJ sets – there’s shakey YouTube footage of him dropping it in labyrinthine Barcelona venue Razzmatazz nearly a year ago! Complementing this, Hivern’s underrated talent Marc Piñol maintains his 100% Hiverned appearance record with a more obscure selection (much like his contribution to the debut release) in “Arrebato” which apparently revamps a ” lost Australian minimal-wave track”, utilising sampled dialogue from the cult Spanish art house film of the same name.

Hivern Discs will release Hiverned#2 in mid November and once again it will be a limited 10″ affair housed in a handmade silk screened sleeve with no represses or digital release. 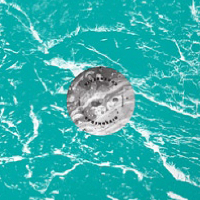