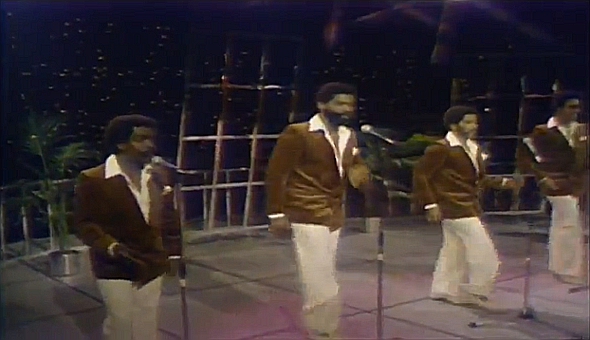 The bonafide disco classic “And The Beat Goes On” from The Whispers gets a wondrous makeover from Legowelt here.

Originally released in 1979, anyone with a cursory knowledge of the disco canon will be familiar with the original which has perhaps one of the finest examples of choreographed music videos of the disco era. “And The Beat Goes On” also holds the unique title of being sampled by both Will Smith and comedy Dutch rap duo MC Miker G & Deejay Sven, though naturally both those tracks pale in comparison to Legowelt’s faithful yet crunchy cover version. Free to download below, this should keep you sated for Legowelt output until Paranormal Soul drops next month on Clone.