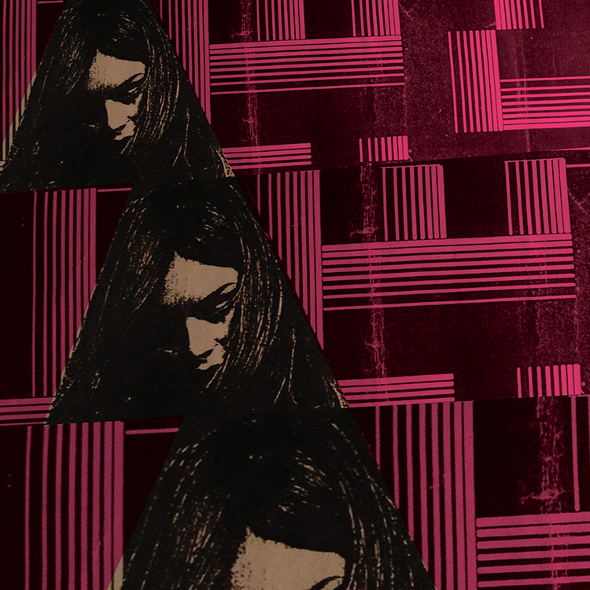 Time No Place will release Magma Mondays, an expansive album from Detroit producer Coyote Clean Up, next month.

Featured in detail late last year as one of the last remaining inductees into our now dormant Ones To Watch series, Coyote Clean Up has demonstrated his growing production prowess this year with Frozen Solid, a cassette album released by Amanda Brown’s 100% Silk imprint, as well as a further tape album for I Had An Accident Records and a split 7″ with Phantasmagoria on Five Three Dial Tone Records.

The forthcoming digital only release Magma Mondays does sound like the most complete and confident work yet from the prolific Detroit talent, a seven track album that is apparently inspired by the very magma that floats beneath our feet. Musically, the album seems to perfectly capture the production approach Coyote Clean Up touched upon in his interview with us last year of “Detroit headphone house smushed with some shoegazey stuff like My Bloody Valentine” – you can stream the lead track on the Time No Place website to get a grip of what to expect.

Time No Place will release Magma Mondays by Coyote Clean Up in digital formats on November 19.