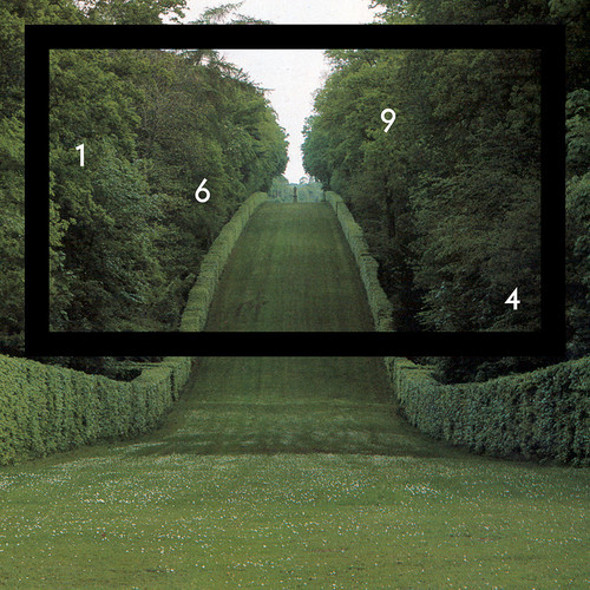 Egan – who once upon a time was selected for our now dormant Ones To Watch series – has maintained a relatively low profile since scoring some worthy remixes of The xx, Glasser, Metronomy and more under his Astronomer alias. He did however debut his new moniker – The Draughtsman – earlier this summer with the two track Geschmacklos digital release on Marketing Music. Tim Paris’s label will now release the 1694 EP which makes for a more complete statement on The Draughtsman sound from Egan, containing both tracks from the aforementioned Geschmacklos EP (the title track and a Cosmo Vitelli remix) as well as five further original tracks characterised by gently rippling arpeggios and soundtracky synths.

Roman Flugel and Tim Paris himself provide further remixes for the Marketing Music digital release, whilst the original tracks from Egan have also been licensed to impressive London label How The Other Half Lives for a double 12″ release that features an exclusive vinyl only remix from man of the moment Daniel Avery. You can stream clips of the entire release to gain an idea of what to expect; we imagine Flügel’s stompy version of “Codicil” will garner plenty of attention.

Marketing Music will release the digital version of 1694 EP by The Draughtsman on November 15, with the due date of the double vinyl version from How The Other Half Lives yet to be confirmed.