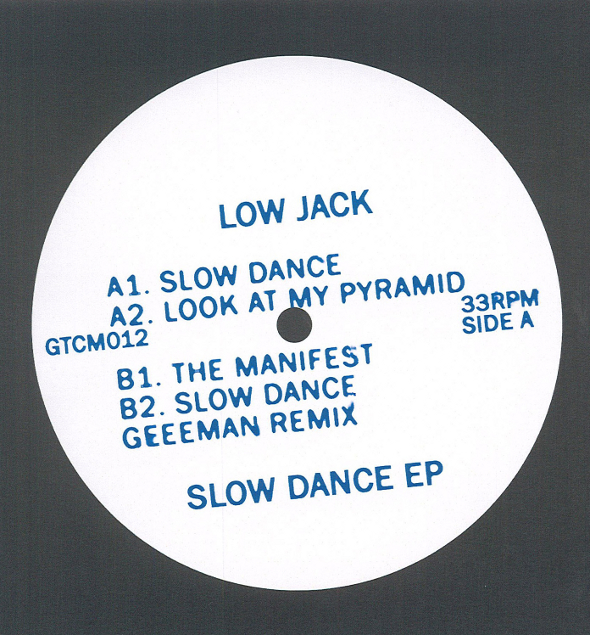 Parisian operation Get The Curse welcome local talent Low Jack into the fold next week with his debut EP, which also comes replete with Gerd’s first remix as Geeeman – you can listen in full below.

As notable as the presence of a Geeeman remix is, this doesn’t overshadow the three tracks of original Low Jack material that feature on the Slow Dance EP, with the title track a production that first surfaced in auspicious circumstances on Brodinski’s Fabriclive mix last year.

It’s “Look At My Pyramid” and “The Manifest” that have really grabbed our attention however – both are reminiscent of Timothy J Fairplay after a fistful of MDMA. The Geeeman take on “Slow Dance” is what you’d expect if you’ve indulged in the two Jack For Daze releases thus far, slipping the tempo up for an irresistably corroded jacker.