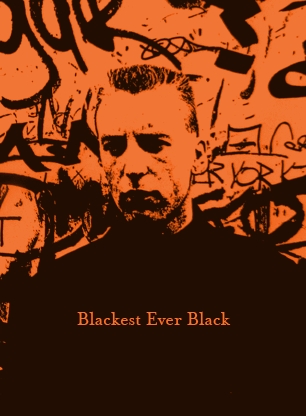 Blackest Ever Black have served up a typically far reaching mix as a primer for what to expect at their forthcoming takeover of London’s Corsica Studios in association with BleeD.

Kiran Sande’s imprint will host a bumper showcase on Saturday, October 13, with label alumni Vatican Shadow, Cut Hands, Young Hunting and Black Rain set to appear alongside jungle legend Jim Baker of Source Direct, grime don Slimzee, veteran noisenik Russell Hasswell (who will appear alongside a surprise guest) and the excellent Powell of Diagonal Records among others – line-ups don’t really get more intriguing than that.

The label say the hour-long “hastily cobbled together” mix is as “incoherent and jarring as we hope the party itself will be”, although we don’t think the idea of wandering between rooms of pure jungle and grime, jagged experimentalism, techno laced with post-punk and extravagant goth sounds jarring at all. You can download or stream the mix via the Souncloud player below, and tickets for the showcase are now on sale via Resident Advisor. 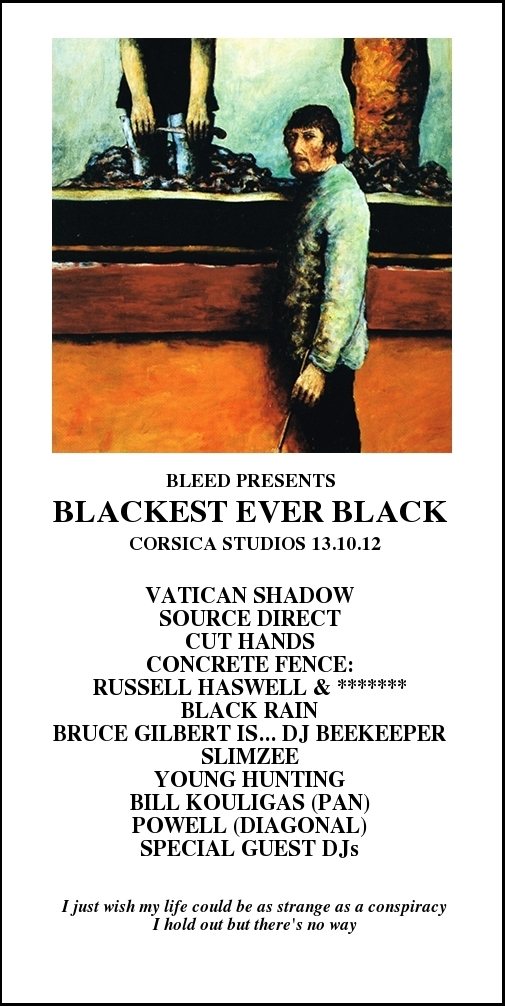