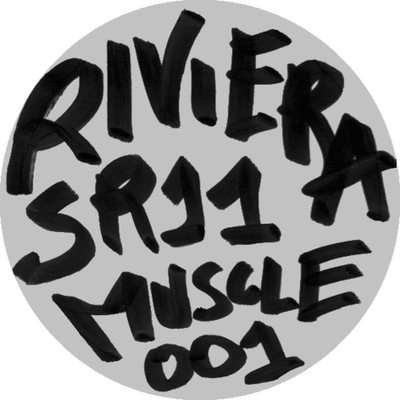 A new label dealing in tape saturated analogue techno has been announced, with the first release from Muscle Records coming from the mysterious Riviera collective.

Described quite aptly as “upfront dirty dance music”, you can safely file the raw four track emission entitled SR 11 alongside the output of Restoration, Livejam and Vae Victis. The new label venture is being run by the Riviera outfit – described in a press release as “bunch of young talented gritty analogue junkies”.

You can listen to snippets of all four tracks via the Soundcloud player below. Riviera’s SR 11 EP will be released on September 26 through Muscle Records.