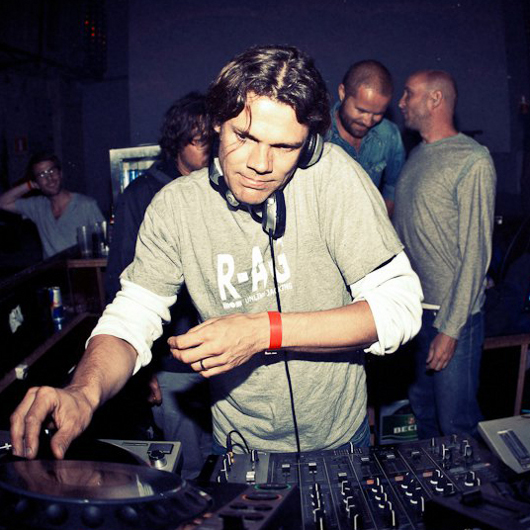 M>O>S Recordings boss Aroy Dee was recently invited to hold court at the About Blank club in Berlin, and you can listen to the results.

The Dutchman served up an hour and half’s worth of gritty house and melodic techno and an evening that also saw Prologue’s Abdulla Rashim and Bristol’s October appear behind the decks. The set – which you can stream or download the mix in its entirety via the Soundcloud player below – features the likes of Two Dogs In A House, Actress, Blake Baxter, JTC and recent Juno Plus podcaster D’Marc Cantu among others.