Morphine chart the Lost Transmissions of Hieroglyphic Being 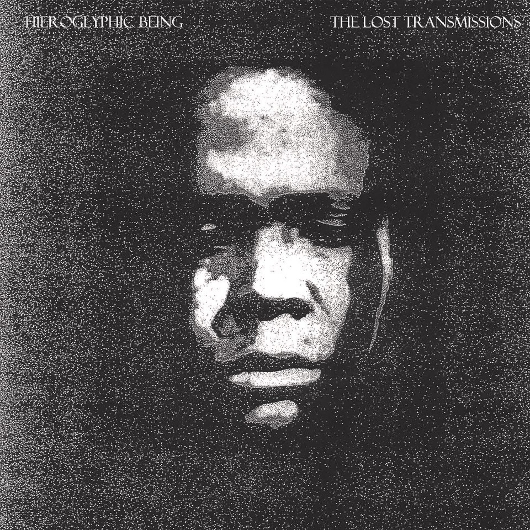 Raibi Beini’s Morphine Records will turn to Jamal Moss – aka Hieroglyphic Being – for their next release.

The Mathematics Recordings boss has revisited and retweaked “The Lost Transmissions” – first released on an extremely limited CDr in 2010 on his own label – slowing it down and weirding it out for a first release on 12 inch vinyl. The B-Side accompaniement “Cosmic Bibop” is described by the label as “one of his most controversial and paranoid (tracks), surprising and magical”, and on first listen this summary appears all too apt, as a piercing concoction of rugged kick drums and unhinged, mangled electronics somehow converge into a brilliance slice of techno. It will be the dreadlocked producer’s third appearance on Morphine, following 2008’s The Bathroom Sessions Select EP and a remix of Madteo and Sensational’s “Freak Inspector “, released earlier this year.

So far this year Beini – better known as Morphosis – has also released records from Philadelphia based duo Metasplice and the Upperground Orchestra, a four piece Venice-based collective that includes Beini among their number. No word on a release date just yet, but keep an eye on Juno Plus for more details as they emerge.