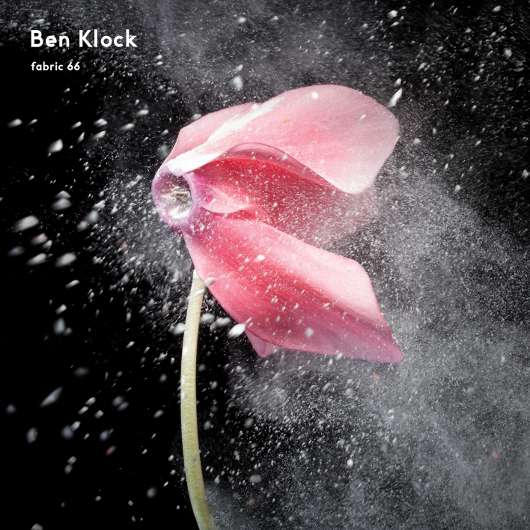 The details of Ben Klock’s Fabric mix have been revealed.

It has been known for some time that the Berghain DJ had been tapped up for a Fabric mix, with Klock revealing on Facebook his recent trip to London for a promotional photo shoot (hopefully not in front of Big Ben). The 24-track selection will be released on October 15 and contains a fair few surprises, not least an unreleased Head High (aka Shed) remix forthcoming on Rene Pawlowitz’s own Power House imprint. The mix also contains Klock’s first known musical collaboration with Russian producer Nina Kraviz, with the pair tweaking Octave One’s “Terraforming”, while Trevino’s forthcoming debut for the German’s own Klockworks imprint is also unveiled alongside a wealth of unreleased and older material. There’s even room for a track from enigmatic dubstep producer Burial, with an edit of “Raver” squeezed between cuts from Marcel Dettmann and D-Knox.

The mix was recorded in Klock’s home studio in Berlin, with a press release stating that Fabric 66 “reflects both his love of classic house and techno productions as well as his passion for unearthing new and unreleased music as his friends were personally invited to submit rare and exclusive tracks”. Klock himself was also quoted as saying: “I didn’t want to include any of my ‘hits’ from my sets this time. The idea is more that you have something to discover when you listen.” Fabric 66 is Klock’s second commercially released mix, following the excellent Berghain 04, released back in 2010.

Fabric will release Ben Klock’s Fabric 66 on October 15 on CD and digital formats. In what could be a first, the mix’s launch party will not be held in Fabric’s long-standing HQ in London, with Berghain instead doing the honours on October 13. Fabric however will have its own party featuring Klock to celebrate the release on October 27.