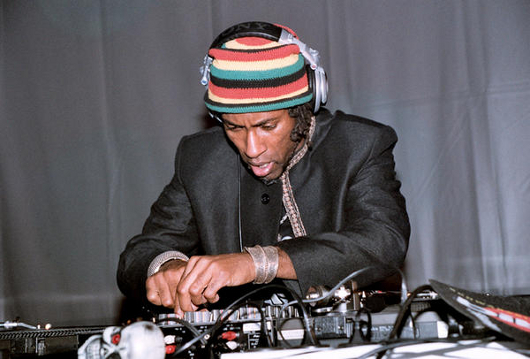 As we recently reported Rush Hour are priming up to tell the story of the The Prince Of Dance Music aka Elbee Bad with a forthcoming retrospective of the New York born but Berlin dwelling producer’s overlooked early years – get a taste of what to expect here.

Preceding the full 12 track compilation will be a three track sampler that comes with two exclusive and previously unreleased mixes of tracks that featured on Elbee Bad’s Nu Groove EP which inspired the name of the Rush Hour compilation. Despite its vinyl-only status you can bask in that sampler in its entirety below.