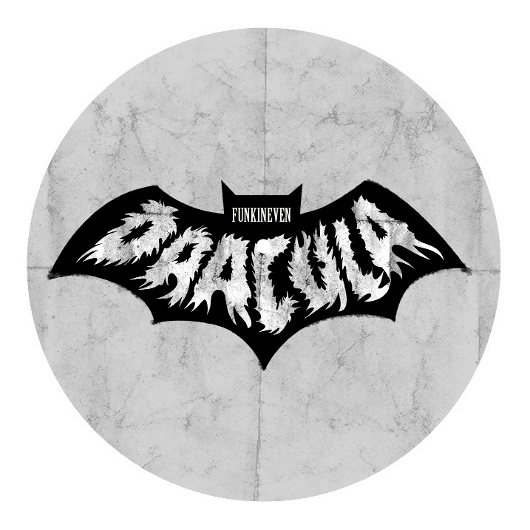 The first details have emerged of the next FunkinEven record to be released through his own Apron imprint.

The forthcoming release adds another notch to what’s been an impressive and prolific year for our favourite Eglozoid, closely following that all-conquering and long overdue Fatima collaboration Phone Line, and the Funkinevil record produced with Kyle Hall. The two track on it make for a stylistic about-turn from the TV theme funk of the last Apron release (and artwork of the year contender) Chips & Sweets, “Dracula” is the kind of stuttering 303 acid jam FunkinEven is an expert of, reminiscent of the brilliant “Roland’s Jam”, while “Cha!” is a loose-limbed slice of proto-techno which goes heavy on the unfiltered analogue bass, driven forward with lolloping drum machine beats.

Although no release date has been announced as yet, both tracks can be previewed below.