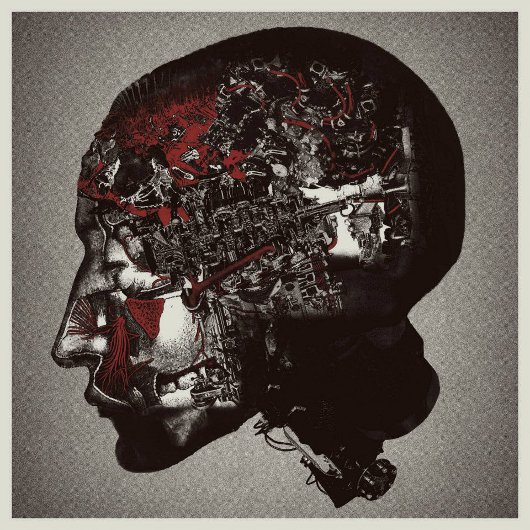 A suitably murky video for the title track to Old Apparatus’ forthcoming Realise EP has emerged.

The second release to arrive on the shadowy London collective’s Sullen Tone imprint, Realise is the first of three planned releases from Old Apparatus helmed by it’s individual members – with LTO, or OA1 as he apparently likes to be called, at the helm.

Described as “a glimpse into the feral workings of a consumed inventor tinkering with salvaged parts in a tin shed under the gaze of the northern lights, exploring his humanity through the mirror of gifting life to his mechanical creations” it would seem this is replicated adroitly in the sepia toned soft focus footage that accompanies the droning, fuzzed out “Realise”. (via The Quietus)