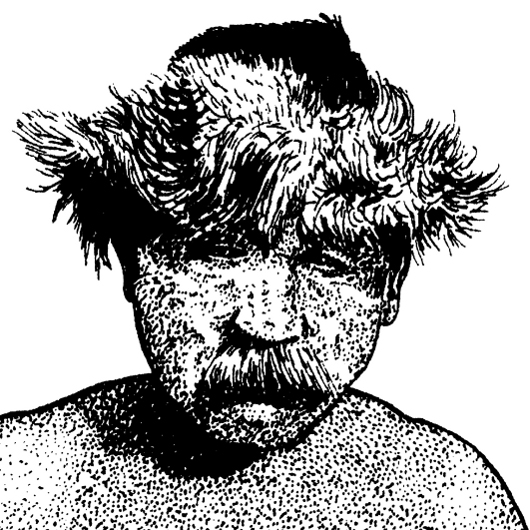 W.T. Records boss Willie Burns is the latest artist to be snapped up by Will Bankhead’s Trilogy Tapes empire.

Although he’s been releasing music for the best part of a decade, the man known to his mother as William Thomas Burnett only started producing under the Willie Burns moniker relatively recently, debuting in 2011 with a 12″ for Ron Morelli’s L.I.E.S. imprint, which was followed by the excellent House EP for Crème International.

Next up is an EP for The Trilogy Tapes, a label perhaps best known for its super limited cassette releases from underground doyens such as Ben UFO, Kassem Mosse and Madteo. However this year Mr Bankhead has already put out two excellent vinyl-shaped releases from KM/MM (aka Kassem Mosse and Mix Mup) and Dro Carey, and Burns will make it three, with The Overlord EP set for release “very soon” according to the label. You can stream the EP’s title track, a revved-up slice of synth-soaked rave madness, via the Soundcloud player below.