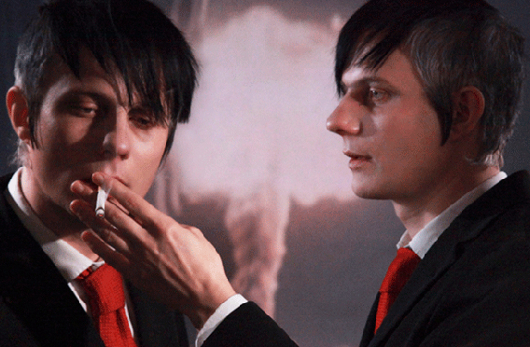 Minimal Wave will cast their focus over another artist featured on the second Minimal Wave Tapes compilation, with the imminent release of a Felix Kubin retrospective featuring tracks the Hamburg based musician made between the age of 11 and 15.

The hugely prolific Kubin has recorded with various groups and is still active today, with an undoubtedly eccentric outlook on life – he describes himself as a messenger of exploding lungs who rules the “syndicate of counter-noise” and is working and living against gravity through the means of his music.

This is however surpassed by his musical precocity; he’s been a keen player of music since the age of eight when he studied the glockenspiel, piano and organ, as an 11 year old Kubin acquired a Korg MS-20 synthesizer. From here, he began experimenting with the sort of furiously uptempo, whacked out electro punk ideas that formed the basis of “Japan Japan,” Kubin’s contribution to Minimal Wave Tapes Vol 2.

While Kubin also formed the punk band Die Egozentrischen 2 with Stefan Mohn around this time, the focus of the Minimal Wave retrospective is the solo recordings he made in the adolescent period between the ages of 11 and 15, hence the cunning title Teenage Tapes. “Japan Japan” opens the 11 track retrospective and six of the included tracks have not been released before.

Teenage Tapes by Felix Kubin is out now on typically heavyweight and nicely presented vinyl from Minimal Wave. 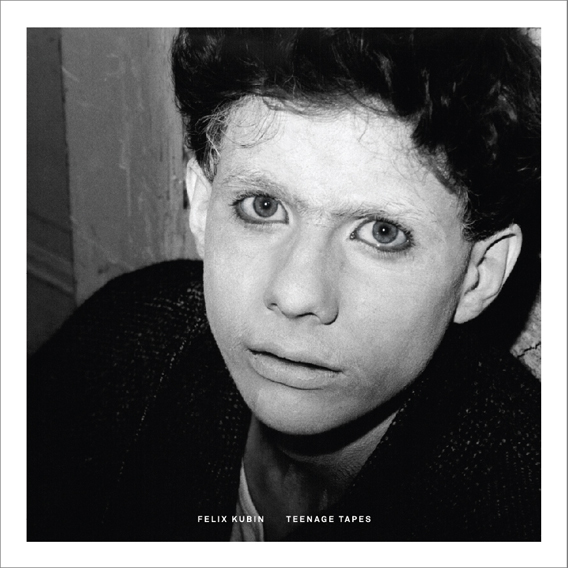