Full details on the Hinge Finger debut of Blawan 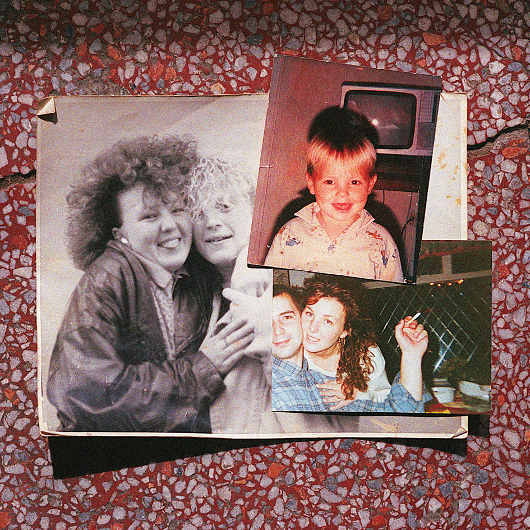 Entitled His He She & She, the forthcoming 12″ has been eagerly anticipated on the basis of lead track “Why They Hide Their Bodies Under My Garage?” alone, which has been burning an indeliable hole in people’s expectations since Blawan first debuted the moribund techno romp on his tearing Boiler Room appearance back in May. News first filtered through that it was slated as the third release on the Hinge Finger label after all-round techno legend Surgeon included it in his recent Humanity Test mix, catalogue number and all.

Complementing this are three all new Blawan productions that tie in thematically with the release title – and sample some late 90s hip hoppers in the case of “His Money” -with Hinge Finger boss Will Bankhead really surpassing himself with the above cover art.

Hinge Finger will release His He She & She by Blawan next week – expect it to be as dipped in gold dust as previous releases.

A1. Why They Hide Their Bodies Under My Garage?
A2. His Daughters
B1. His Money
B2. And Both His Sons