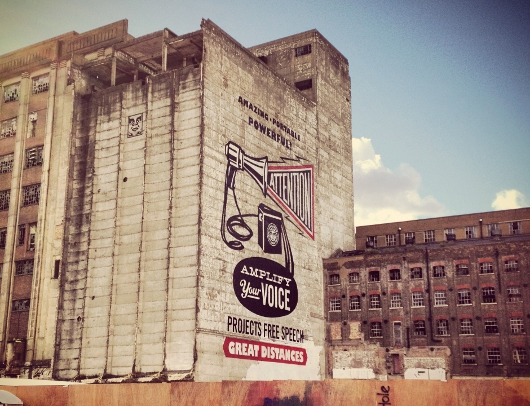 The fall out from last month’s cancelled Bloc Festival continues with the news that London Pleasure Gardens, venue for the disastrous event, is set to enter administration.

You should of course be fully aware of the widely reported cancellation of Bloc’s London debut during its opening night on safety grounds and the subsequent decision of the festival organisers Baselogic Productions to enter administration. It would now seem that London Pleasure Gardens have followed suite, with the news yesterday that Deborah Armstrong, the venue’s co-founder and creative director, had resigned followed by numerous unconfirmed reports earlier today of their demise into administration. A FACT report suggests that Deloitte have been appointed administrators for the beleaguered company.

These reports have now been confirmed, with a spokesperson for Newham Council stating: “The decision by London Pleasure Gardens Ltd to enter into voluntary administration is regrettable but understandable. It is disappointing that the anticipated visitor numbers and revenue from recent planned events have not materialised.”