Terrence Dixon is From The Far Future again 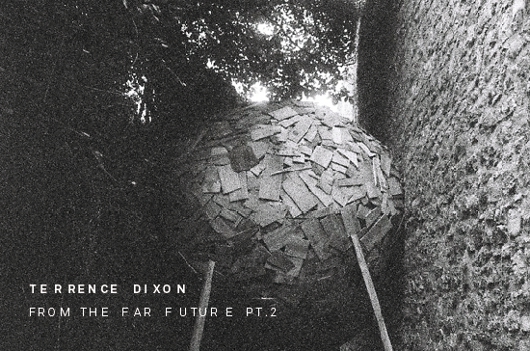 Released back in 2000, From The Far Future was a homage to the progenitors of techno, referencing Juan Atkins as much as Kraftwerk across the eleven tracks that further established him as a respected member of the Detroit techno fratermity following his earlier work under the Population One name. The producer’s material as Population One was of course the inspiration behind Rush Hour Records, who named themselves in honour of his track of the same name – which they later reissued.

From The Far Future (Part 2) is set to arrive next month and is not only a deeply personal set, but also ambitious in scope with the CD and vinyl versions sporting hugely differing tracklistings. Speaking on what to expect from the album, the press release has Dixon saying “From The Far Future Pt.2 is my real life drama playing out before your ears, it has everything on this album that has something to do with where I live. I wanted to make this album as huge as it could be. This is a statement album. A variety of tracks from a minimal point of view.”

With regards to the differing tracklists, the CD and vinyl versions of From The Far Future (Part 2) share just three tracks, with the latter eight track edition curated with the dance floor in mind to allow “Dixon’s shrewd beat-smithery to come to the fore”.

Tresor will release From The Far Future (Part 2) by Terrence Dixon on September 24. 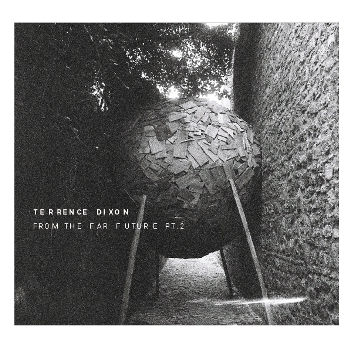