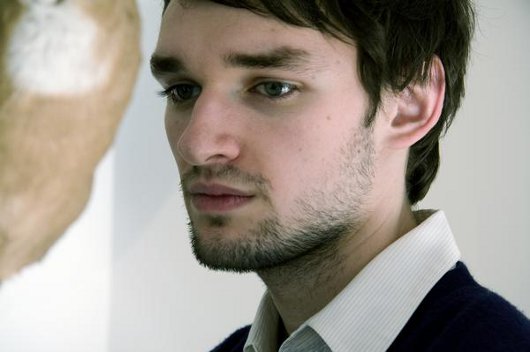 We have a pair of tickets to give away to Broken & Uneven’s forthcoming Dial Records showcase, featuring Pantha Du Prince, John Roberts, Efdemin and Roman Flugel.

Taking place on Saturday, September 15 as part of the London based promoter’s series of Autumn events known as The Hydra (which also sees label showcases from the likes of Ostgut Ton, Nonplus and R&S), the night will see the cream of Hamburg’s Dial imprint come together in the now standard undisclosed warehouse location. Playing live will be Pantha Du Prince, whose career was kickstarted by the label, and John Roberts (pictured above), whose Glass Eights was one of 2010’s highlights. DJ support on the night meanwhile will be provided by Dial family Lawrence, Efdemin, Roman Flugel and Christian Naujoks, while the imprint’s vinyl-only sub label is represented by Redshape under his house focused Palisade moniker.

In order to be in with a chance of winning, send the correct answer to this question, with “Dial” in the subject heading to competitions@juno.co.uk:  What is the name of John Roberts’ most recent EP, released on Dial last month?

Entries will close on Thursday, August 16 at midday UK time, and the winner randomly selected and notified by email soon afterwards.

Saturday September 15
10pm – 6am
London (location to be announced)