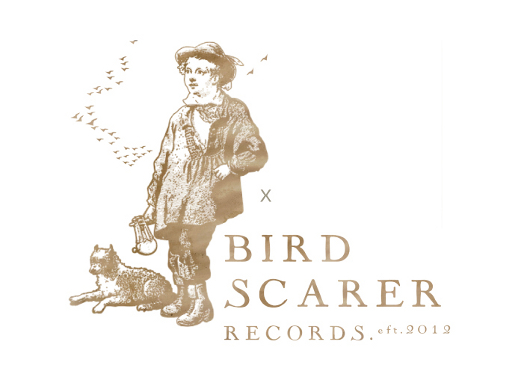 As previously reported, Scott Fraser is next up on the Weatherall helmed Bird Scarer vinyl initiative, and you can now listen to the original version of “A Life Of Silence” in all it’s second shy of ten minute glory.

If you were one of the lucky 300 to indulge in the debut Bird Scarer release from Timothy J Fairplay, you’ll recognise the label isn’t averse to epic, drawn-out productions with the emphasis on setting a mood as opposed to laying down a good chugging beat, and this forthcoming slice of low slung machine funk lovelieness from Fraser maintains those standards impeccably.