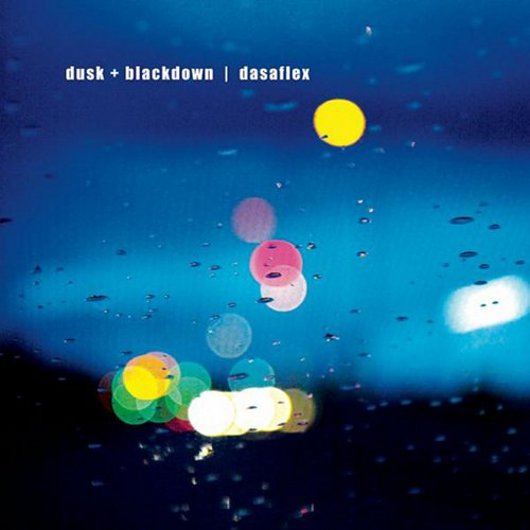 As Resident Advisor report, the 12-track long player is set for release in September and comes four years after Dan “Dusk” Frampton and Martin “Blackdown” Clark’s debut album Margins Magic. The pair have long positioned themselves at the vanguard of the UK’s nebulous grime, dubstep and bass scene, with erstwhile Pitchfork columnist Clark equally respected for his work as a music journalist/blogger and DJ.

A press release quotes the pair as saying: “In the period after making our debut album Margins Music we swore we wouldn’t, couldn’t do it again. That was it—and for the exact conditions in which the album had come out of, it sorta was. But then the sands began to change around us, and sifting through a sea of beats for our Rinse FM show, we began to be re-inspired, in many different ways. Four years and hundreds of thousands of possibilities later, Dasaflex is where we’re at.”

The news arrives shortly after the release of a Dusk & Blackdown EP entitled High Road, which is rumoured to contain a guest appearance from one of Keysound’s favourite sons in Burial.

Keysound Recordings will release Dasaflex by Dusk & Blackdown on September 17, 2012.