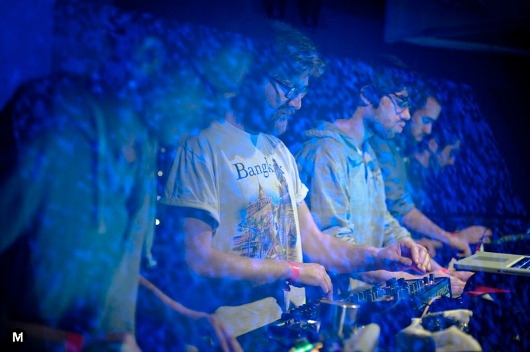 The twelfth edition of Stroboscopic Artefact’s Monad series will be helmed by Parisian collective DSCRD.

The digital only series has successfully established itself as a platform for techno artists to indulge their more esoteric side, gaining well received contributions from the likes of Dadub, Markus Suckut, Perc, Xhin and Stroboscopic boss Lucy since it was launched by Italian producer Chevel some two years ago.

The five strong DSCRD collective formed of Matthieu Gayon, Aymeric Nunge, Pierre Triscos, Thomas Goguelin and Romain Mascagni have only a handful of releases to their name, but the fact that they describe themselves as “activists for an open experimental music” who make techno music that is not confined to “sound synthesis, musical instruments and samples pickups” makes them a perfect addition to the ongoing Monad series. Indeed the press release expands on these abstract notions, stating the four track release is “music that revels in the barely perceptible, the half-understood.”

Stroboscopic Artefacts will release Monad XII by Dscrd on August 2. 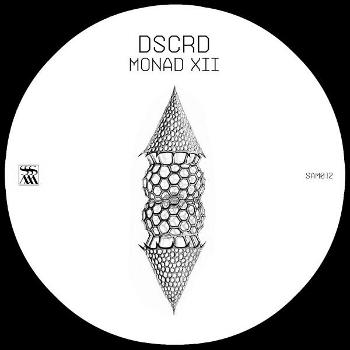