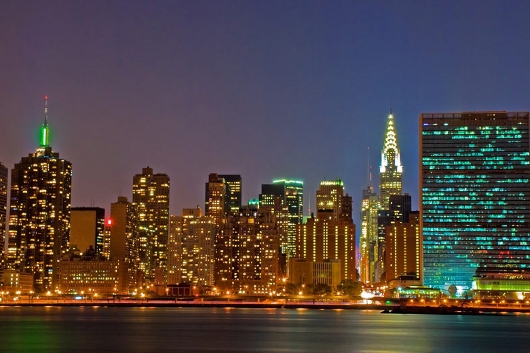 Some 62 individuals from 29 countries will be heading to New York this Autumn to take part in the the fifteenth edition of the Red Bull Music Academy.

The application process for this year’s edition saw over 4000 submissions from some 93 countries, and the successful participants were notified by the academy earlier this week. As yet, only the seven participants who will be attending from the UK have been announced and the calibre is pretty high; with Local Action artist T. Williams, left_blank’s Throwing Snow, Benjamin Damage, recent Vase signing Koreless and Planet Mu artist Rudi Zygadlo set for the East Coast along with recent Tri Angle addition Evian Christ, whilst there is an unheralded name in the shape of London based producer and vocalist Alitrec.

The full list of successful applicants will apparently be circulated closer to the Academy taking place, though several individuals naturally took to Twitter to announce they’d been accepted earlier this week. Speaking on what sounds like an elongated vetting process, Red Bull Music Academy co-founder Torsten Schmidt is quoted as saying: “Of course, as the number of those who applied exponentially outnumbered the amount we could invite, we had to turn down some incredibly talented individuals – whom we sincerely wish will do us the honour of applying again next year.”