Woolfy vs Projections prepare The Return of Love 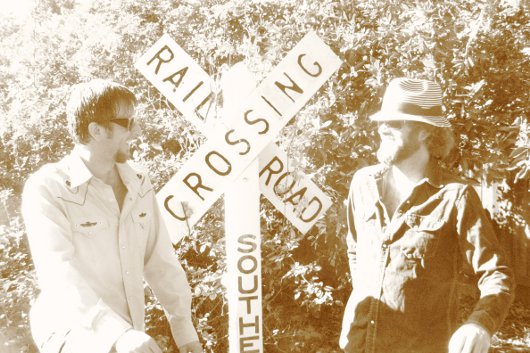 Simon James and Dan Hastie will reunite under the Woolfy vs Projections moniker for a follow-up to 2008’s The Astral Projections of Starlight, to be released once again on Permanent Vacation.

Entitled The Return of Love, the album is purportedly a direct follow up to the first, which was a concept album based on the adventures of the lost astronaut Captain Starlight (a character taken from a Balearic rock classic by Zazu) and whose dubbed out disco and beard rock inspired sounds was undoubtedly one of the highlights to come out of the nu-Balearica boom at the end of the last decade. The follow-up will supposedly continue the story of Captain Starlight, returning to earth to find his lost love.

Although James is perhaps better known under the Woolfy moniker, under which he released a somewhat underappreciated album in 2009, the Projections name dates back ten years, when he met Hastie in a bar in Los Angeles, and the pair decided to collaborate under the name.

According to the press release, The Return of Love was conceptualised in the Californian Big Bear mountains, where the pair holed themselves up in a log cabin with a clutch of analog synths and recording gear, while influences include the likes of Wings, David Crosby, Brian Ferry. One of the album’s track, “Nina” is supposedly a co-production with ever-popular Hamburg nu-disco merchant Tensnake and you can expect The Return of Love to sound like “a modern west coast psychedelic rock album.”

Permanent Vacation will release The Return of Love by Woolfy vs Projections on August 24. 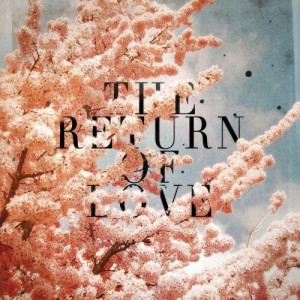