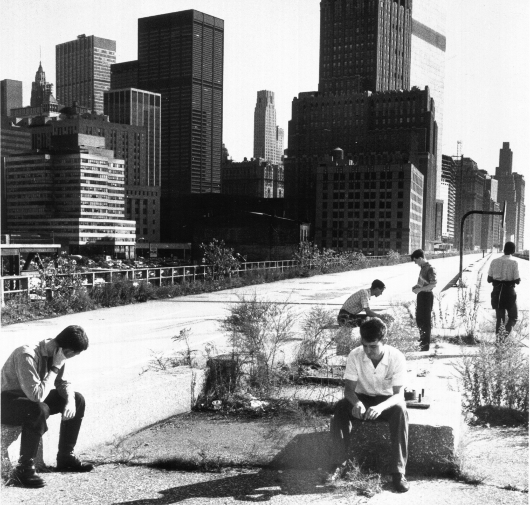 Strut Records will release a second volume of their trawl through the archives of Factory Records, with ESG, A Certain Ratio and Cabaret Voltaire all featuring on FAC DANCE 02.

Much like last year’s inaugural volume was curated by a wise head in Bill Brewster, Strut have tasked James Nice, boss of re-issue label LTM (and one-time manager of Factory Benelux, the label’s European offshoot) to put together the 24 track second collection and it looks like an inspired choice. Whilst the tracklist does include a couple of tracks familiar to Factory-watchers and post-punk heads, notably ESG’s “Moody” – produced by Factory in-house mixer Martin Hannett – and the much-played John Robie mix of “Yashar” by Cabaret Voltaire, these are surrounded by a fair few curios and not so obvious inclusions

Alongside lesser-known cuts from the likes of Quando Quango, 52 Street, A Certain Ratio (pictured above) and Section 25, you’ll find such oddities as Minny Pops’ “Blue Roses” – only ever released on Factory Benelux – and “Sommadub” by Sir Horatio, a dubplate-only 12” by members of A Certain Ratio. There’s also a chance to revisit the odd Arabic-disco of Fadela’s 1987 track “N’Sel Fik”, one of Factory’s strangest forays into the dance market.

Both the double CD and double vinyl editions come replete with extensive sleeves notes from the eminently knowledgeable Nice, who has reissued plenty of Factory material on LTM over the years, as well rare photos from the Factory archives. The digital edition, meanwhile will include two extra tracks in the shape of Kalima’s “Land Of Dreams” and Swamp Children’s “Samba Zippy part 2”. 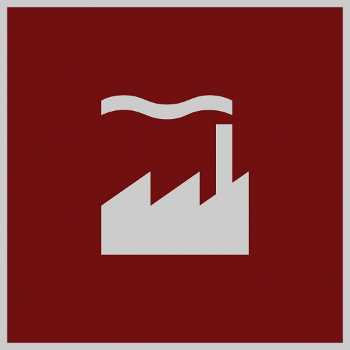