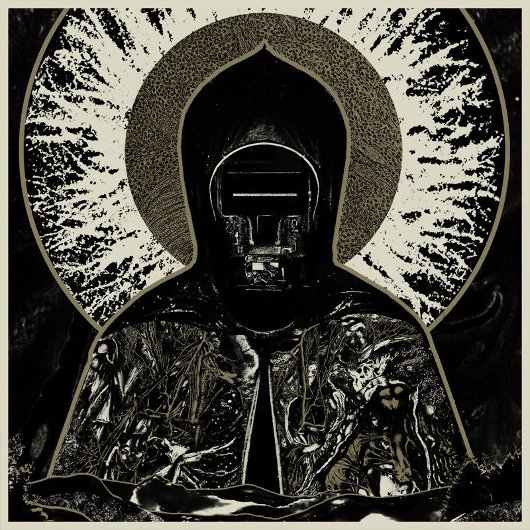 The elusive Old Apparatus have announced a new label venture, with the Sullen Tone imprint set to launch next month with an 12″ entitled Derren from the label chiefs.

The East London based collective, who prefer work shrouded in a cloak of anonymity, were last seen invoking the spirit of Lee Scratch Perry with a rusted, half stepping remix for Honest Jon’s Shangaan Electro series.

Their debut release arrived in 2011 on Mala’s Deep Medi imprint and was filled with the kinds of sounds you would expect from their name; grainy, creaking dubstep that betrayed its modernity with such aged sounds. Their second record, Zebulon, had a similarly antiquated feel to it, but the addition of vocals gave the whole thing a more human feel.

The Derren EP will arrive wrapped in the intricate artwork you see above, and you can listen to an audio teaser via the Soundcloud player below, with the three minute clip showcasing an imaginatively dark palette.

Sullen Tone will release the Derren EP by Old Apparatus on July 16, 2012.