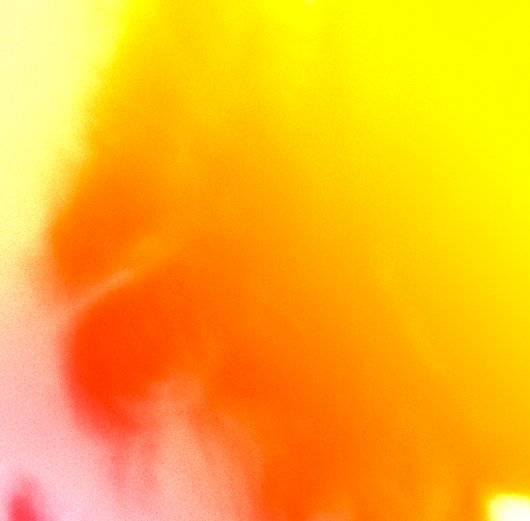 Los Angeles based producer Secret Circuit will release an album compiling various cassette-only tracks through London based label Emotional Response, it has been announced.

Entitled Tropical Psychedelics, the album compiles compositions by the producer, real name Edward Ruscha, recorded between 1996 and 2010 that have previously only seen the light of day on cassette releases. It will be delivered on heavyweight vinyl by Emotional Response – an offshoot of Stuart Leath’s Emotional Rescue, a label which has already announced an album from Jason Letkiewicz’s Alan Hurst alias this year, and looks set to be a home for some of the more intriguing experimentations of the global synth underground.

It’s the second record this year for the producer, who recently delivered the second 12″ for Tim Sweeney’s fledgling Beats In Space imprint, and in recent years has formed half of the Laughing Light Of Plenty project with Rub n Tug’s Thomas Bullock.

Described by the label as a “Balearic-Tropical-Afro-Psychedelic whirl”, the album packs a rich palette of analogue textures into its ten tracks, exploring a particularly minimalistic sound, clips of which can be previewed below.

Tropical Psychedelics will be released on vinyl through Emotional Response in Summer 2012.