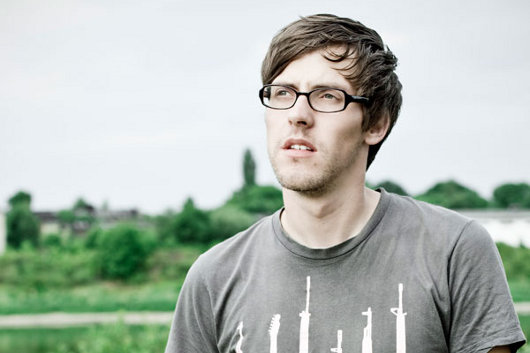 Jacob Korn has just revealed details of his debut album, to be released on his own Uncanny Valley imprint.

As Resident Advisor report, the forthcoming album will be entirely made up of collaborations, with Korn teaming up with a different producer on each track, including his fellow Uncanny Valley artists Cuthead, Sneaker and Break SL, as well as Mule Musiq’s Mr Raoul K and We Play House’s San Soda.

Entitled You & Me, it will be the debut album from the producer, who has nevertheless released on a wide spectrum of esteemed labels such as Dolly, Running Back and Permanent Vacation. Those wishing to acquaint themselves with his particular brand of deep house could do worse than check out his excellent Juno Plus podcast from December.

You & Me will be released through Uncanny Valley on 3 September 2012.