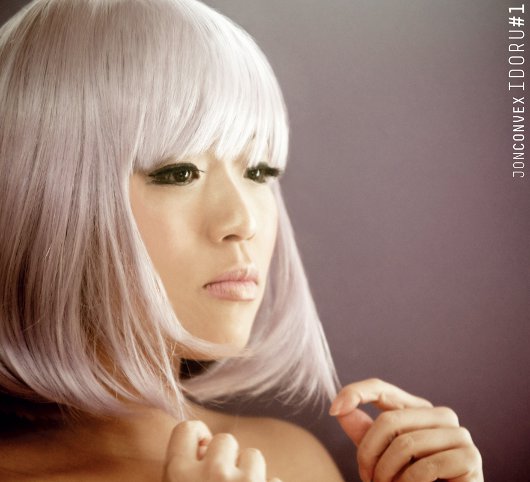 Jon Convex has announced a forthcoming debut album entitled Idoru, which will be preceded by a four track sampler EP, Idoru #1.

Convex – real name Damon Kirkham – has followed his Instra:mental partner Al ‘Boddika’ Green away from the drum and bass sphere into the techno/bass music hinterland, releasing his debut EP Convexations via Martyn’s 3024 imprint a year ago. Since then we’ve seen EPs on the Nonplus label he still co-runs with Green, the ever excellent [Naked Lunch] and his own Convex Industries imprint.

Of the three original tracks on the Idoru #1 EP, the swollen low frequencies and cascading keys of the techno influenced “New Model” are most impressive. The release also contains a remix from French duo Gucci Vump (aka Brodinski & Guillaume of The Shoes).

Convex Industries will release Idoru #1 by Jon Convex on June 11, 2012. No word on a release date for the full album but keep an eye on Juno Plus for more details as they emerge. 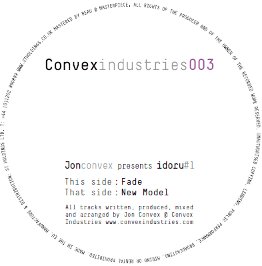