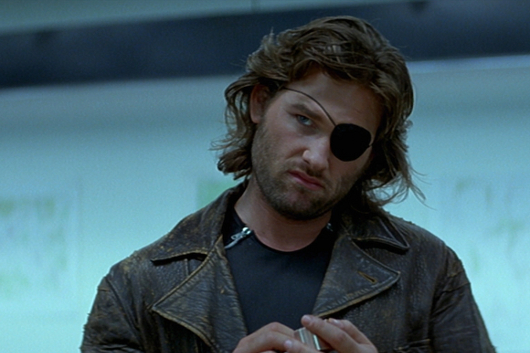 The Death Waltz Recording Co. is a newly formed label that slipped under our radar earlier this year, focusing on reissuing cult soundtracks on vinyl accompanied by extensive sleeve notes and newly commissioned artwork from respected artists.

Founded by Spencer Hickman, responsible for managing Brick Lane vinyl emporium Rough Trade East, the Death Waltz Recording Co. launched in style with the release of Fabio Frizzi’s score for Lucio Fulci’s 1979 flick Zombie Flesh Eaters.  It is however the label’s next release that caught our attention, with a remastered edition of Escape From New York due next month.

Alongside the Vangelis score for Blade Runner, John Carpenter’s own arrangements for the cult early 80s Kurt Russell vehicle stand as some of the most iconic soundtrack work, and has become an oft used reference point for musicians and journalists alike – there are at least a dozen references to it on Juno Plus, for example.  The forthcoming release from Death Waltz appears to be the definitive edition of this much loved soundtrack, with six tracks included that didn’t feature on the original score as well as extensive sleeve notes from Carpenter’s close friend and collaborator Alan Howarth. In addition, the label has commissioned poster artist Jay Shaw aka Iron Jaiden to deliver some all new artwork for the vinyl as well as an A2 poster and exclusive lithograph of the cover art.

You can pre-order the Escape From New York OST direct from the Death Waltz website and the label also plans to release soundtracks for modern day Scandinavian spooker Let The Right One In and Donnie Darko in the coming months. 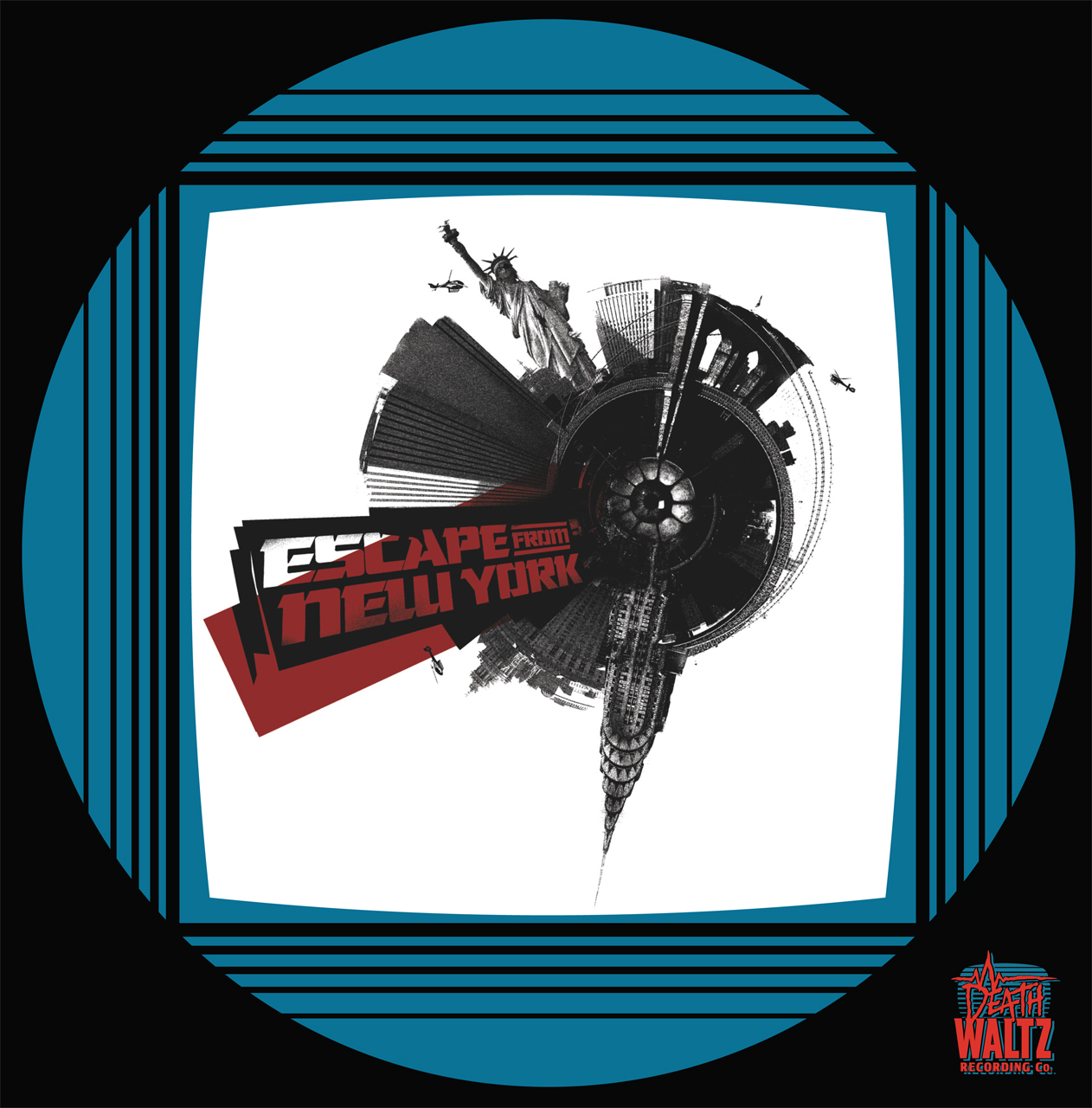