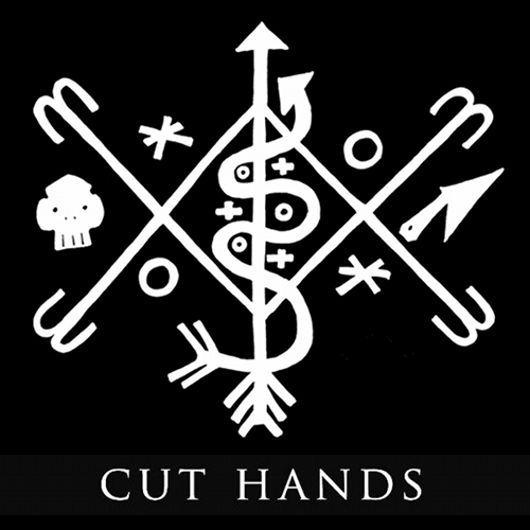 Blackest Ever Black have added to an ever expanding release schedule with the announcement of a two-track 12″ release from Cut Hands.

Otherwise known as William Bennett, the mastermind behind noise pioneers Whitehouse, Cut Hands was introduced to world last year with the debut album Afro Noise I, a confrontational record that joined the dots between African rhythms, the percussive minimalism of Steve Reich and the industrial techno of Regis, at times finding common ground with Shackleton’s own brand of dark, driving dancefloor hypnotism. Entitled Black Mamba, Bennett’s release for Blackest Ever Black is set to be a limited 12″ only release, and is supposedly a taster for a full album under the same name due to be released on Susan Lawly later this year.

Bennett’s involvement is a welcome but not completely unsurprising move for the label, who have been peppering their release schedule with contributions from highly regarded underground figures such as Regis, Black Rain and Pete Swanson over the past year.

Black Mamba will be released through Blackest Ever Black on 12″ vinyl format in late July.

A1. Black Mamba
B1. Krokodilo Theme