Listen: Lukid – This Dog Can Run 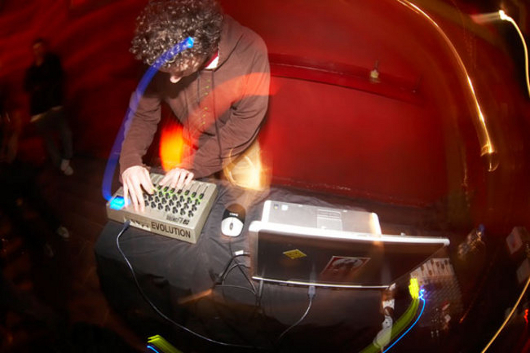 London based producer Lukid recently revealed in an interview with the Red Bull Music Academy that work was almost finished on his fourth album, which is set for release later this summer on the Werk Discs label.

While we wait for the full details to emerge, a chance to bask in how the as yet untitled album will sound arrives in the form of “This Dog Can Run”, a meander through typically sludgy midtempo electronics imbued with an inescapable sense of foreboding.