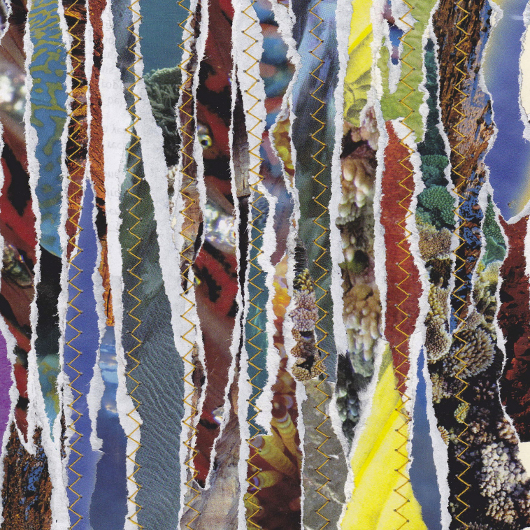 We Jostle constitutes the first vinyl emission from the fledgling imprint, with the debut EP from Torus arriving in cassette and digital formats only. It also reinforces the label’s apparent remit to focus on raw talent, with the producers responsible for the first two Sonic Router releases both in their late teens.

Wattville’s sound differs considerably from the murky electronic experimentation shown by Torus on that inaugural Sonic Router release, focusing on an approach characterised by drum-heavy, tooly, percussive grooves across three original tracks which can be previewed below, whilst the full release also features an instrumental overdub of “Clan” from NYC trio Archie Pelago.

Sonic Router Records will release We Jostle by Wattville on July 2 on vinyl and digital formats.

A1. We Jostle
A2. Etching
B1. Clan
B2. Clan (Archie Pelago instrumental overdub)