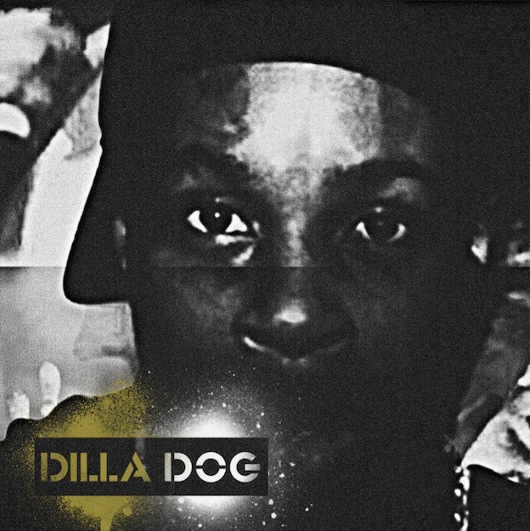 The full tracklisting for the forthcoming J Dilla release on Moodymann’s Mahogani imprint has been unveiled.

The 12-track release is due out later this month, and contains previously unreleased material from the hip-hop deity – real name James Dewitt Yancey – who passed away in 2006. The Dillaroit EP is being released in collaboration with the Yancey Media Group and the J-Dilla Foundation, and the Soundcloud player below offers an insight into the some of the music contained on the 12″, along with some commentary from Dilla’s mother, Maureen ‘Ma Dukes’ Yancy.

The fact that the material is seeing release on Mahogani should come as little surprise – Moodymann aka Kenny Dixon Jnr has long been influenced by the Detroit hip-hop scene and Dilla’s former Slum Village DJ Andrés has released several memorable cuts on the imprint in recent years.

Mahogani Music will release Dillatroit by J Dilla on May 25, 2012, on limited edition vinyl.

Update: May 25 is the US release date for Dillatroit – it’ll be out elsewhere on June 12.