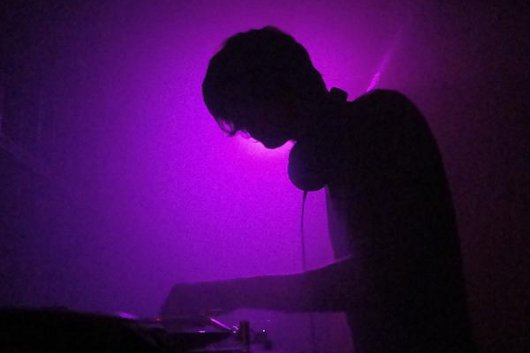 Otherwise known as Ashley Burchett, Phase has been producing hard-hitting techno filled with subtle rhythmic nuances – clearly influenced by the likes of Jeff Mills and Robert Hood – for the better part of a decade. His most recent EP, Binary Opposition, was another trip into the wormhole of detailed and wall shaking drum programming, and undoubtedly stands among his strongest productions to date.

Token have now revealed details of a forthcoming remix package, featuring reworkings of the record’s two tracks from an impressive array of producers. Contributions will come from Luke Slater (aka Planetary Assault Systems), Ben Klock, Sigha, Peter Van Hoesen and close members of the Token family Inigo Kennedy and Ctrls – all producers who share Phase’s delicate yet driving approach to techno. It’s the latest in a string of strong releases for Token – as well as the aforementioned EP from Phase, recent months have seen a strong EP from Stroboscopic Artefacts associate Xhin and a remix of Kennedy’s “Revenge” from Blawan gaining plaudits for the label.

Binary Opposition Reprocessed will be released through Token digitally and on three separate 12″ singles during June.

Update: You can now stream all of the tracks in full via the Soundcloud player below.