dBridge has a Passing Encounter with Convex Industries 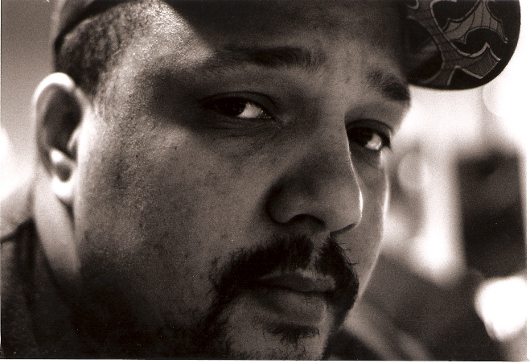 Exit Records boss dBridge will become the latest in a growing line of drum and bass producers to dabble in slower tempos, with the release of a 10″ on Convex Industries to be followed by a split EP for Martyn’s 3024 imprint.

dBridge has maintained a long association Instra:mental, otherwise known as Al ‘ Boddika’ Green and Damon Kirkham aka Jon Convex, two of the most publicly celebrated producers to make the transition from D&B to techno. Passing Encounter/Scarlett is set for release on the latter’s recently minted Convex Industries label, and the fact that the record’s distributor Surus are talking up the 10″ as “bass techno” gives you an idea of what to expect; the A-Side is a stripped back stepper while “Scarlett” on the flip maintains a growling 4/4 pulse. You can listen to snippets of both tracks via the Juno player below.

This will be followed by a collaborative EP with Convex, which is set for release on 3024, the label run by Martyn, another erstwhile D&B producer whose sound is now heavily influenced by techno. One of the tracks from that release – “Lied To Be Loved” – was premiered on Martyn’s recent Essential Mix, although the release date is not yet known.

Convex Industries will release Passing Encounter/Scarlett on April 30, 2012, on 10″ format. 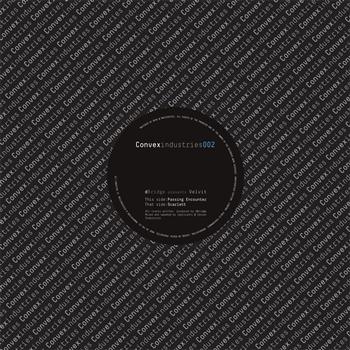