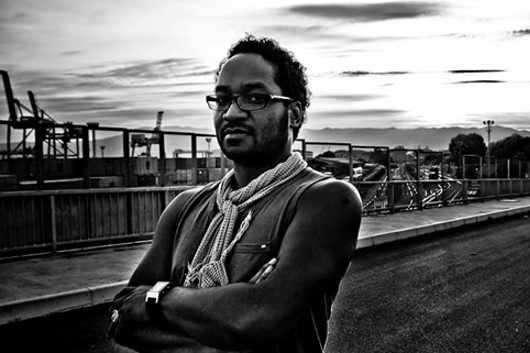 Considered by many to be the father of Detroit-style techno in the Netherlands, Steve Rachmad will release a remastered version of Secret Life Of Machines, his iconic album under the Sterac alias.

Originally released on Dutch label 100% Pure back in 1995, Secret Life of Machines was Rachmad’s first studio album and has subsequently come to be regarded as a milestone in Motor City techno history. Rachmad himself states that the 9-track album recorded on his collection of Roland gear and assorted other boxes of music making machines should “be classed as the most significant release of my career… until now that is.”

This is naturally a reference to the forthcoming remastered and reissued version of the album, which is due for release in June on the same 100% Pure label overseen by 2000 & One and Sandy Hunter. It will be accompanied by a raft of newly commissioned remixes from the likes of Ricardo Villalobos, Vince Watson and Joris Voorn.

2000 & One has also contributed a remix and the accompanying press release has the 100% Pure boss reflecting on the enduring importance of Secret Life of Machines: “It was a fresh thrilling sound and we were blown away by the Detroit Techno futuristic flavours – we just couldn’t resist it. Not only was it going to be Steve’s first album but it was a first album for 100% Pure and it immediately gave the label international visibility. Later on we found out it was also a first for the artists who designed the sleeve art. Good things clearly come in threes.”

100% Pure will release the remastered Secret Life of Machines by Sterac on June 18 with the remixes to follow soon after. 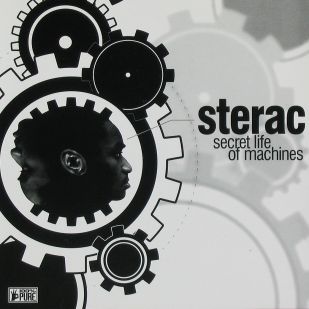