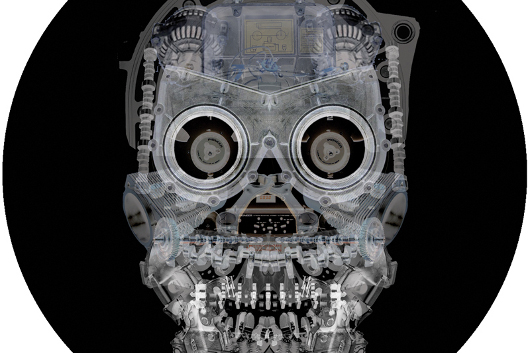 Taking its name from their clubnight of the same name which they began in 2011, the first release will come from Sims and Degiorgio themselves. Entitled, appropriately enough, Machine, the EP sees Degiorgio deliver the deep melodicism of “Machine Theme”,  while Sims contributes one of his typically twisted productions in the shape of “Metal Works”, an alienating slice of prickly techno. To round it off, Sims remixes “Machine Theme”, concentrating on a tough 909 rhythm. Clips can be listened to from the Soundcloud player below.

It’s not the first label endeavour for either producer – Sims just celebrated the 40th release on his Theory imprint, whilst Degiorgio’s long running Applied Rhythmic Technology label is still in operation. There’s no indication where the label will go next or what sets it apart from their current concerns, but given that their Machine nights eschew any music over a year old, it’d be fair to guess that new music pushing techno in their own distinct direction will probably be on the agenda.

Machine will be released through Machine on May 15, 2012.