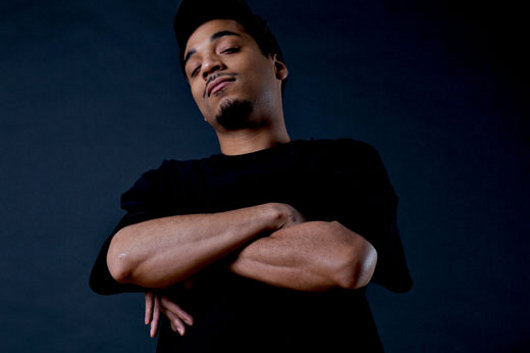 Fresh London promoters Broken & Uneven have just announced their inaugural series of events, and we’ve snagged two tickets to give away to their Deviation party featuring Omar S.

With what they describe as “an underlying ethos of truly diverse and cutting edge programming”, Broken & Uneven are headed up by Ajay Jayaram, former head of programming at the sadly defunct London nightclub The End, and more recently the man behind promoters We Fear Silence, who programmed many a memorable bill at London’s Cable.

The operation will launch with four massive parties this Spring, with an Ostgut Ton vs Substance warehouse party on April 5, an Exit Records event on April 8, a Planet Mu showcase on May 11 and a Deviation x Hyperdub night on April 27 featuring Omar S, Kode9 and Benji B, for which we have two tickets to give to one lucky Juno Plus reader.

In order to be in with a chance of winning, just email the correct answer to this question, with the subject heading “Omar S” to competitions@juno.co.uk: What was the name of the Omar S album released on FXHE last year? Entries will close at midday (UK time) on Wednesday, April 4, and the winner will be notified by email shortly afterwards.