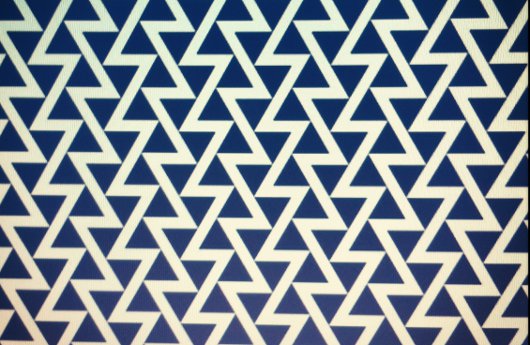 Eglo mainstay FunkinEven has been tapped up by 20:20 Vision to remix Brixton-based producer PhOtOmachine’s “On U”.

You can stream a snippet of the remix via the Soundcloud player below. It will appear alongside the original version on the forthcoming On U EP, which is set for release in early April.

So far this year FunkinEven has already released some original material (the Chips & Sweets 12″ on his own Apron imprint), and this remix is serving as an appetite whetter at Juno Plus ahead of the “Phone Line” collaboration with Fatima, which is due to drop on Eglo in the next few months.