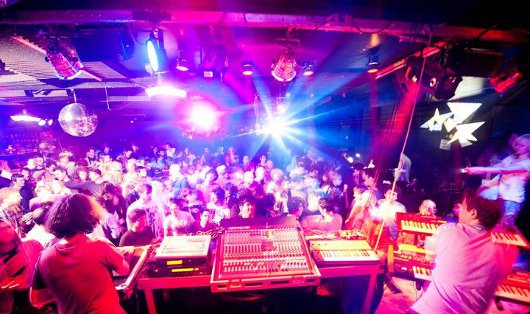 Amsterdam based duo Juju & Jordash recently debuted their live show at the Fuse club in Brussels.

Gratifyingly for those not in attendance, the performance was recorded straight off the mixing desk and the results are now streaming on Soundcloud. With no editing, and a raft of equipment including a SH 101, Juno 60, DX 11, TR 707, R8 and Fender strat all in use, this live set is as unhinged, raw and deep as you can get.