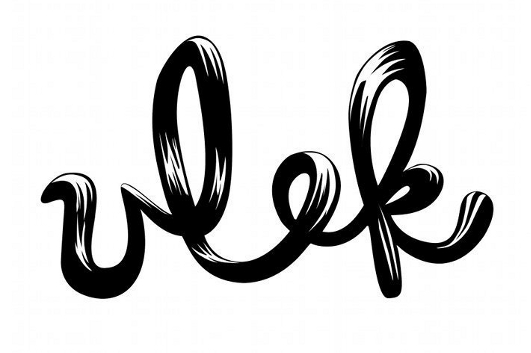 The good people who run the Belgian imprint Vlek Records have just launched a newly minted free digital release series to “to better represent the incredibly creative people” they call friends and contemporaries.

The first volume sees abstract beat head WANDA GROUP behind the buttons for Cleaners, an eight track EP of scratchy outer dimensional deviations that seem totally befittying of an artist who maintains one of the most singularly obscure yet entertaining Twitter feeds out there – if you have an irrational fear of block capital letters you should probably avoid it.

This free digital EP precedes a full vinyl release on Vlek from the producer, formerly known as Dem Hunger among other names, which is due out in the Autumn.

Download the EP at the Vlek bandcamp and preview all the tracks below.