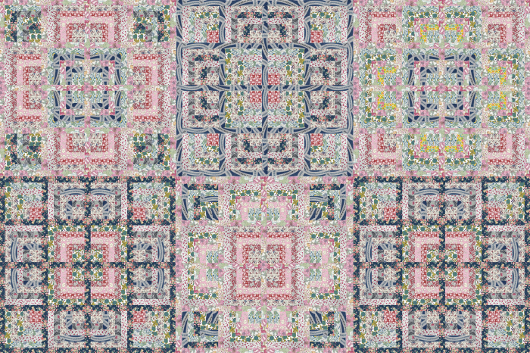 Fledgling London label Astro:Dynamics will continue their ascent into one of the most interesting electronic operations out there with the release of Crackazat’s Explanation EP.

Due out next week, the four track EP is the long awaited debut solo release from Crackazat, the Bristolian recently transplanted to Upsalla, Sweden, who featured on Astro:Dynamics’ inaugural various artist compilation alongside the likes of Lukid, Slugabed and BNJMN. The glistening seven minute hunk of synth funk that is the title track is an undoubted highlight, but there’s plenty to enjoy in the remainder of the EP which is streaming in full below.

Having already released some Daniel Savio remixes of Stones Throw duo Baron Zen and Tekblaster, it would seem that Astro:Dynamics are in the midst of an unintentionally Swedophilic phase with a swampy sounding and quite excellent debut release from the shadowy Swedish producer 1991 on the horizon too.