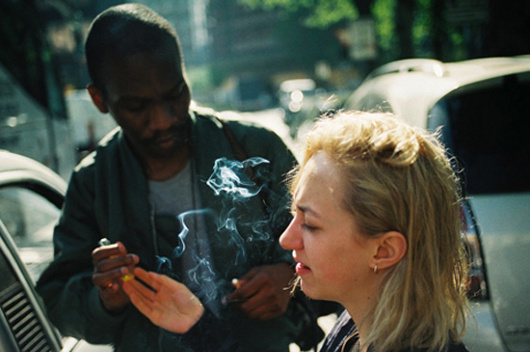 Hyperdub have announced details of the new album from Dean Blunt and Inga Copeland, otherwise known as Hype Williams.

Entitled Black Is Beautiful, news arrived from the label with a suitably bizarre press release which reads: “Amidst rumours circulating, and confirmed by their ‘advisor’ Denna Frances, the album was recorded during a tremulous period for the two: Inga Copeland’s Arsenal girls tryouts, Dean’s ‘Waschbärgate’ trial (he was implicated in being behind a one night robbing spree across 16 taxidermists based in London and the South East, allegedly only for racoons) and his subsequent conversion to Nation of Islam upon being acquitted”.

This kind of communication will come as no surprise to those familiar with the duo’s essential work on labels such as Hippos In Tanks, De Stijl and Carnivals – records that have firmly positioned the duo as a wily pair of tricksters with no interest in genre boundaries, self-promotion or fame, and their lo-fi, paranoid, dubbed out synth jams have captivated people across the critical spectrum despite their unerringly challenging approach.

The last year has seen the duo undertake solo projects, so it’s worth noting that this album will apparently be released under the duo’s names, rather than that of Hype Williams, leading us to speculate that the US video producer of the same name may have had words with the pair.

The album arrives following an excellent EP on Kode9’s label last year. There is no tracklisting as yet, but the press release describes the record as “laced with their signature hazy glow… full of crunched eurovision lullabies, kinetic drum machine jams, unsettling funk,  smeared walls of synth, moments of unadulterated opiated bliss, mogadon rap, infinite coughs and insights into the odd sexual behaviour of crackers”. The artwork can be viewed below. 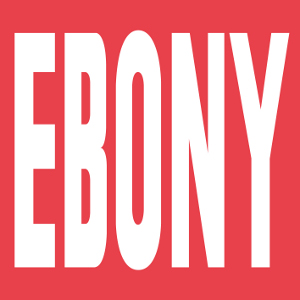 Black is Beautiful will be released through Hyperdub on April 16, 2012.