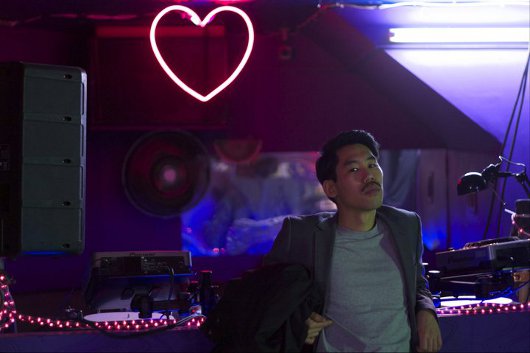 Berlin-based producer Hunee will drop an album this summer on Rush Hour, with a single preceding it imminently, the label has announced.

The producer’s output has been sparse to say the least; since his debut in 2009, he has only released a handful of EPs, but they have been on some of house’s most prestigious labels, including Future Times, Permanent Vacation, WT Records, Ostgut Ton and Internasjonal. He was also responsible for a vastly underrated remix of Virgo Four’s “It’s A Crime”, but unfortunately a certain remix by Caribou conspired against him.

Although his album is some time away yet, Rush Hour will release Tide as a teaser soon, with the label describing the title track as a “mid-tempo burner that pulsates around an infectious analog synth line”, and “Minnoch” described as “a playful, exotic work-out which sounds like a nightly trip through the jungle on a far-away island”.

Tide will be released through Rush Hour on 12″ vinyl and digital formats soon.