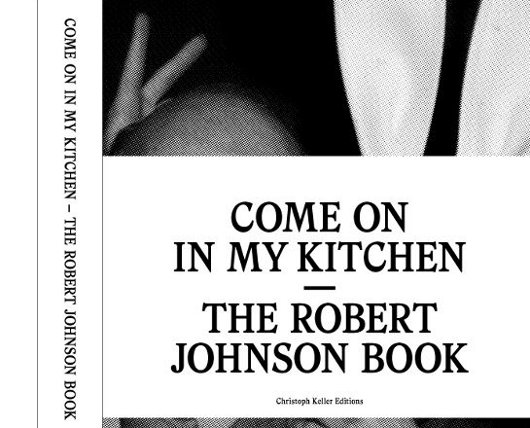 Famed Offenbach nightclub Robert Johnson has revealed it will release a book entitled Come On In My Kitchen to celebrate its 13th anniversary.

The 380-page book includes a mix of photography and written content, including contributions from esteemed DJs such as Theo Parrish, Roman Flügel, DJ Harvey, Ewan Pearson, Gerd Janson and Ivan Smagghe among others. It has been edited by Christoph Keller and Ata Macias and is set for release next month.

In a news piece posted this morning on Resident Advisor, it was also revealed regular DJs at the venue (including Dixon, Arto Mwambe and Ata) will embark on a European tour starting in March that will take in showcases in Paris, Munich, London, Berlin, Amsterdam and a number of other cities. 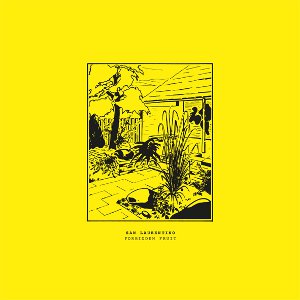