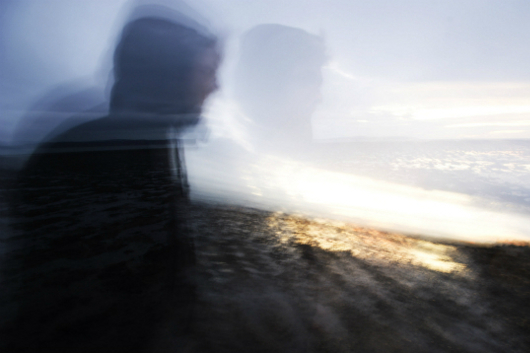 It’s apparent that the elusive BNJMN reserves his best work for Rush Hour.

Having risen to prominence with the still stunning Plastic World and then graced Rush Hour with another equally accomplished album towards the end of 2011 in Black Square, the producer will deliver his first material of the new year imminently with the release of a second Untitled white label EP for the imprint – from which you can bask in the haunting Lowlands jack of “Unrest” below.